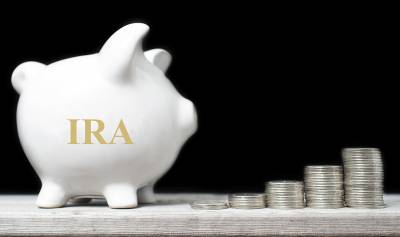 Almost everyone can turn a modest IRA into MILLIONS of dollars for later generations. Take, for example, a typical couple that has a $100,000 IRA during their lifetime and have named their 20-year old son as the sole beneficiary of the IRA. At their deaths, the son will inherit the IRA. Assuming a reasonable rate of return, if he inherits the IRA at age 20, he may receive over $1,700,000 of income over his lifetime – the result of a concept called “IRA stretch”. The “stretch” occurs when IRA payments are prolonged over the longest possible period of time (taking into account the beneficiary’s age), thus reducing taxes and preserving wealth for future generations. In most cases, however, the IRA that is inherited by the son will produce $0.00. Why? Because 90% of all IRAs left to the next generation are cashed out or squandered within one year of receipt. Therefore, more likely than not, the son will have lost this potential million dollar IRA within 12 months.

In most estates, the IRA is one of the largest assets. The benefits of tax deferral and creditor protection, which we have not yet discussed, can be lost at your death without the proper planning. Generally, IRAs are exempt from the IRA owner’s creditors during his or her’s lifetime. However, once the IRA owner passes away, the IRA is available for the beneficiaries’ creditors because it is no longer a creditor exempt asset according to the United States Supreme Court. For example, if mom left an IRA to her son outright, and the son was going through bankruptcy, the bankruptcy court could satisfy the son’s debts with mom’s IRA.

A standalone retirement trust (commonly referred to as an “SRT”) is an under-utilized tool used to overcome these issues. The IRA will, upon death, flow into the third-party trust instead of passing directly to the beneficiary. The beneficiary can access funds, but creditors cannot. Nor can the beneficiary control who ultimately gets the trust funds upon their death. It will continue to grow, thus preserving the potential for that million dollar IRA. 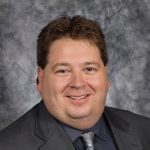